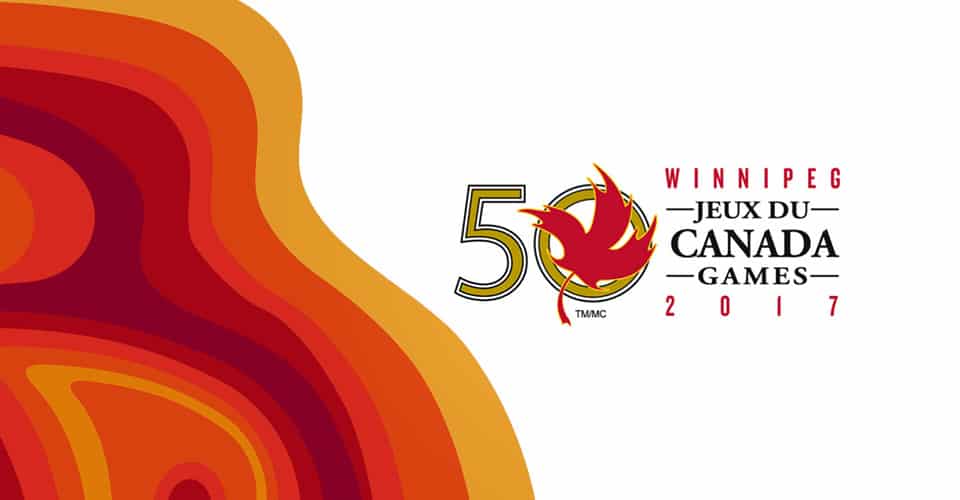 Today is the 100-day mark until the official start of the Canada Summer Games 2017!

The Canada Games are this country’s largest multi-sport event for young athletes and in 2017 will celebrate their 50th anniversary and Canada’s 150th birthday. The 2017 Canada Summer Games will leave a lasting legacy of new and enhanced sport facilities, volunteer and leadership development that will benefit athletes and the broader community for years to come.

We are proud to have taken on an Official Support role with the 2017 Canada Summer Games, and are thrilled to be able to give back to a community that has given us so much.  The timing is perfect as we celebrate our 15th anniversary during the 50th anniversary of the games.  As part of our sponsorship, we are happy to announce that Oxygen is taking a lead role in designing and building the local networks for all the venues.

Finally, as part of an Official Sponsorship agreement, we are happy to announce that the 2017 Canada Summer Games Technology Operations Centre will be “Powered by Oxygen.” 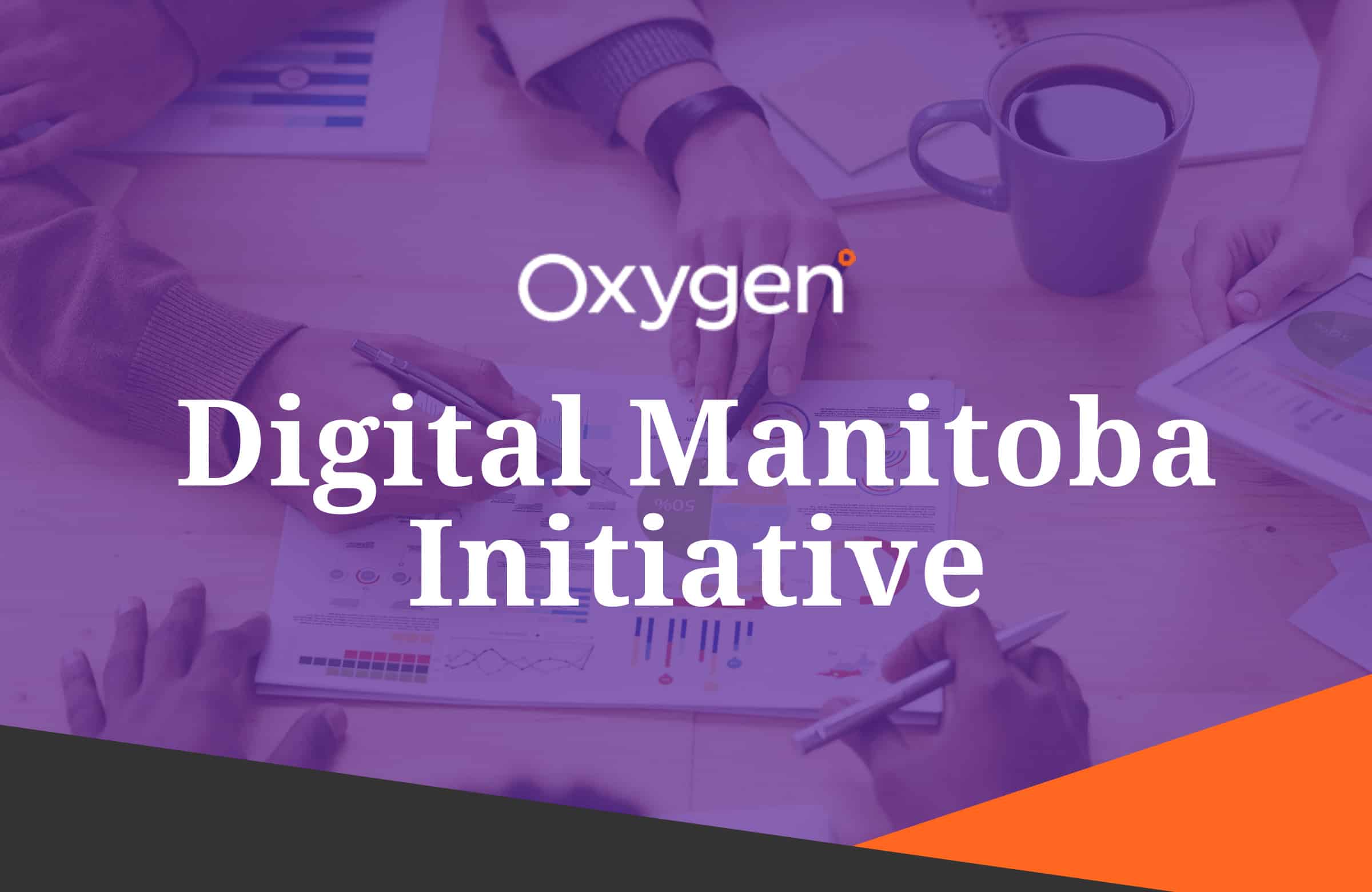