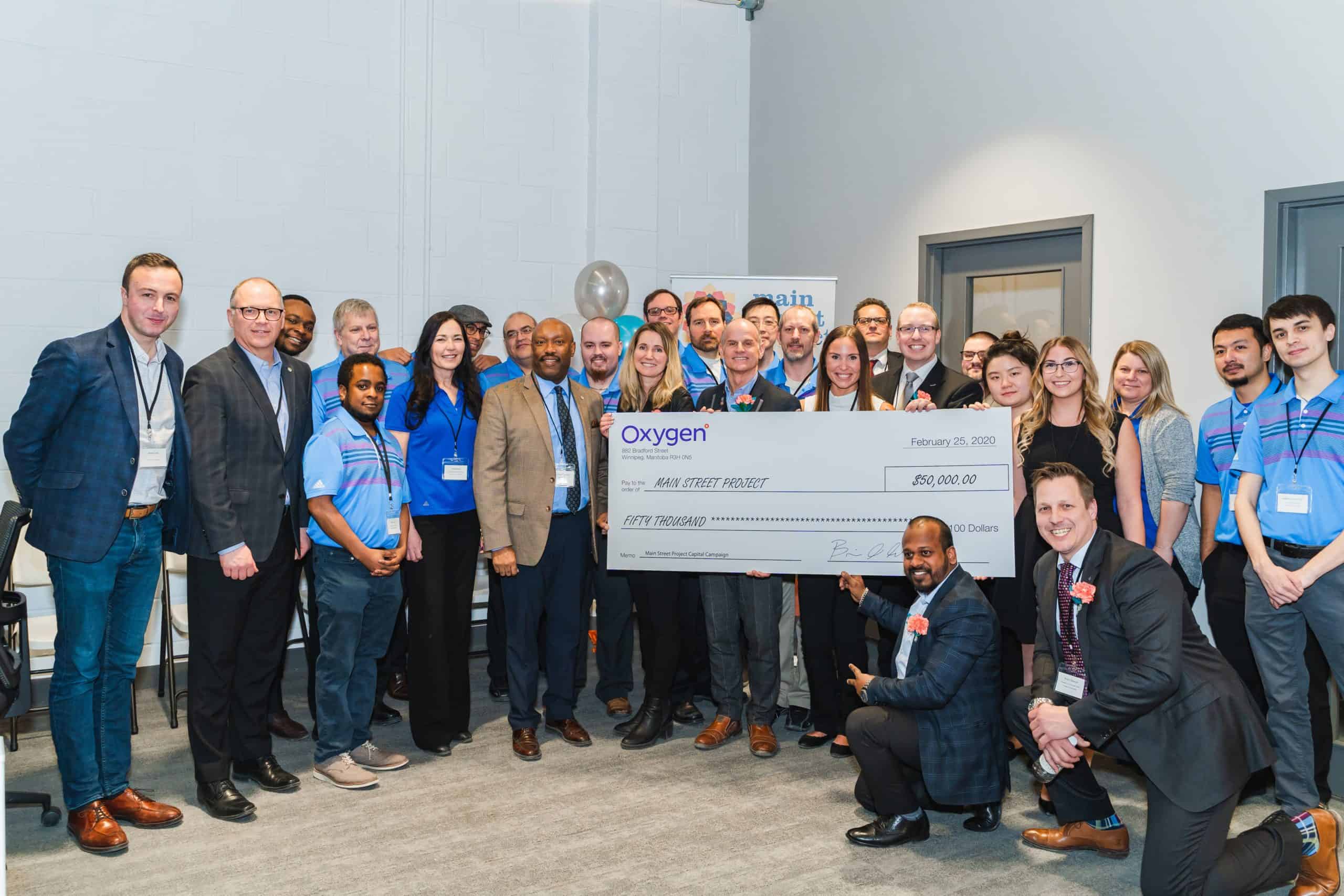 A $50,000 contribution to Main Street Project’s Capital Campaign a sign of maturity for local IT Company

Winnipeg, Manitoba: Today, Oxygen Technologies, an Information Technology company providing technology support and enablement to companies throughout Canada from its offices in Winnipeg and Saskatoon, announced a $50,000.00 donation to Main Street Project toward their ongoing capital campaign as part of Oxygen’s 18th Anniversary Celebration to be held on Tuesday, February 25, 2020.

“Most companies celebrate their 10th or 25th anniversary, but we believe that our 18th is a milestone we wanted to recognize,” says Brian Oleksiuk, President & Founder of Oxygen Technologies. “As an individual, when you turn 18 you enter into adulthood – you’ve grown up. We believe that is exactly where we are as a company today – we have reached a level of maturity operationally, and look at the years ahead as our time to make a further mark on the community in which we reside.”

Rick Lees, Executive Director of Main Steet Project, says their fund raising goals would not be met without individuals and corporations stepping up. “Oxygen [Technologies] has been our technology partner for over 4 years now. The contributions they have made to our organization from a technology perspective have been incredible, and they have already donated close to $20,000 to our ongoing operations. This generous donation to our campaign will help us to reach our goal, to convert the 36,000 square foot Mitchell Fabrics building on Main Street into a new state-of-the-art community health centre that will better serve Winnipeg’s most vulnerable residents.”

Oxygen Technology’s 18th Anniversary celebration will be held on February 25, 2020 and coincide with the grand opening of Oxygen’s brand-new corporate headquarters located at 882 Bradford Street.

Members of the Press are invited to the cheque presentation at Oxygen’s Headquarters at 882 Bradford Street in Winnipeg on February 25, 2020 at 3:30PM.

Oxygen Technologies to Pay its Customers to Protect Their Computer Networks 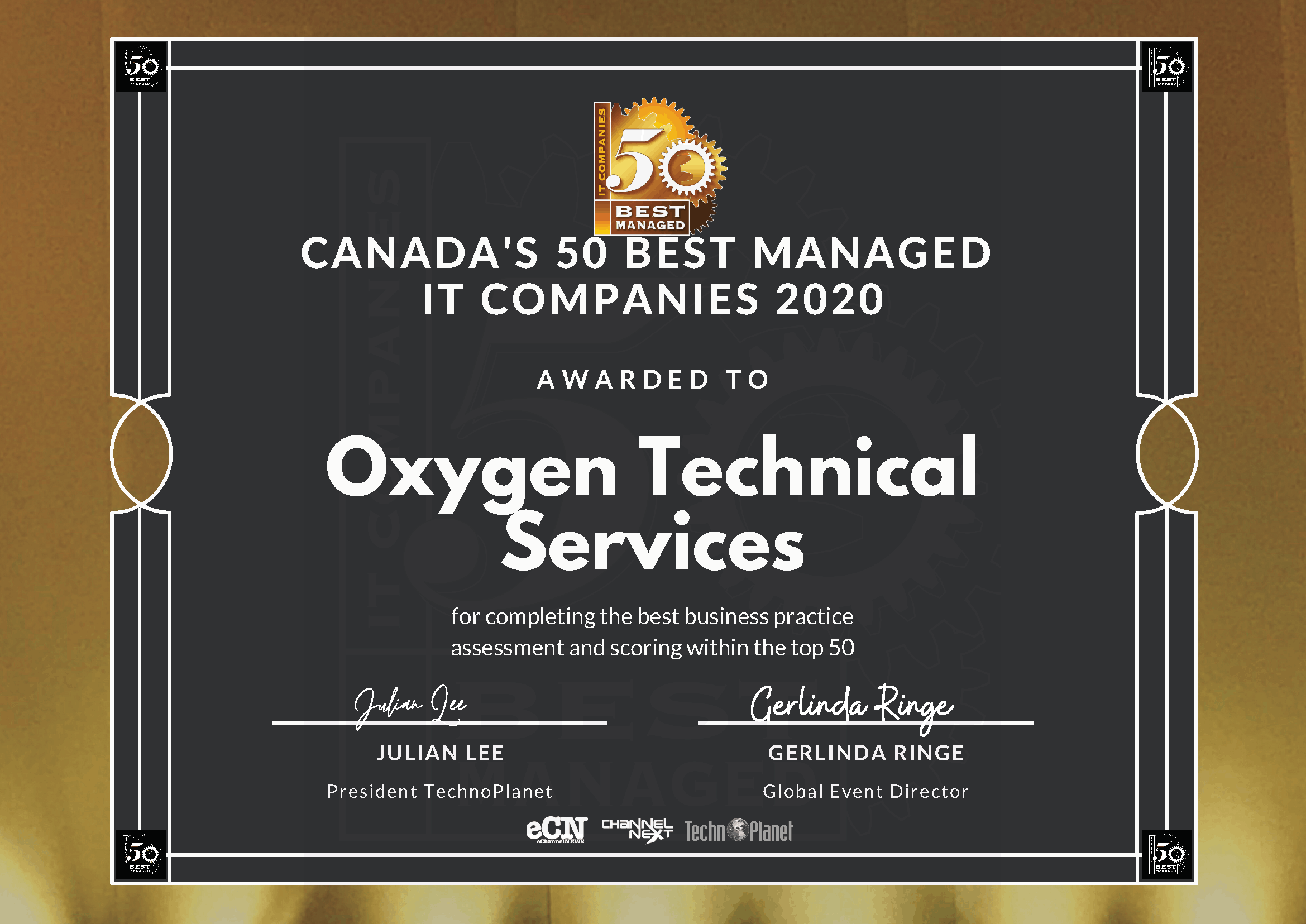 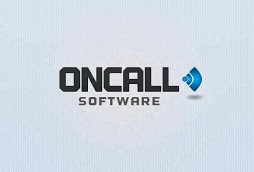