This Post is part of a 4-part series on Cyber Security.

Users always seem to have a problem with how “fast” things are running. Sometimes it’s their workstation, sometimes it’s the apps, sometimes it’s the Internet or their network. Invariably whenever “the network” isn’t meeting the expectations of the user, things tend to get a little emotional, and those emotions spill over to either the network administrator, or the IT Partner.

Oxygen had a client who was getting more and more upset with the overall performance of the network, not just one user, but all users. The level of frustration was getting compounded day after day, when we weren’t able to solve the problem. During our trouble shooting steps we asked the client for permission to deploy a platform that scanned the traffic coming out each computer (Umbrella.) The client, who was losing patience and confidence in Oxygen was hesitant, until we promised we would not charge for the solution.

Upon approval from the client we deployed the Umbrella client to all the end user devices in the environment. After deploying we sat back and watched the reports come in.

Within two hours (of a 30 day trial) we discovered that one desktop was sending out an internal denial of service effectively shutting down the network. Upon additional investigation the user admitted that they downloaded what they thought was valid software, but it turned out to be a pirated version of the software they had wanted, and effectively installed malware onto their network.

Once we were able to prove to the client that the cyber security platforms were a valid investment, we were able to show the value we can provide as their IT partner. They agreed to an SPR, and we were able to identify further risks, and subsequently mitigate them. 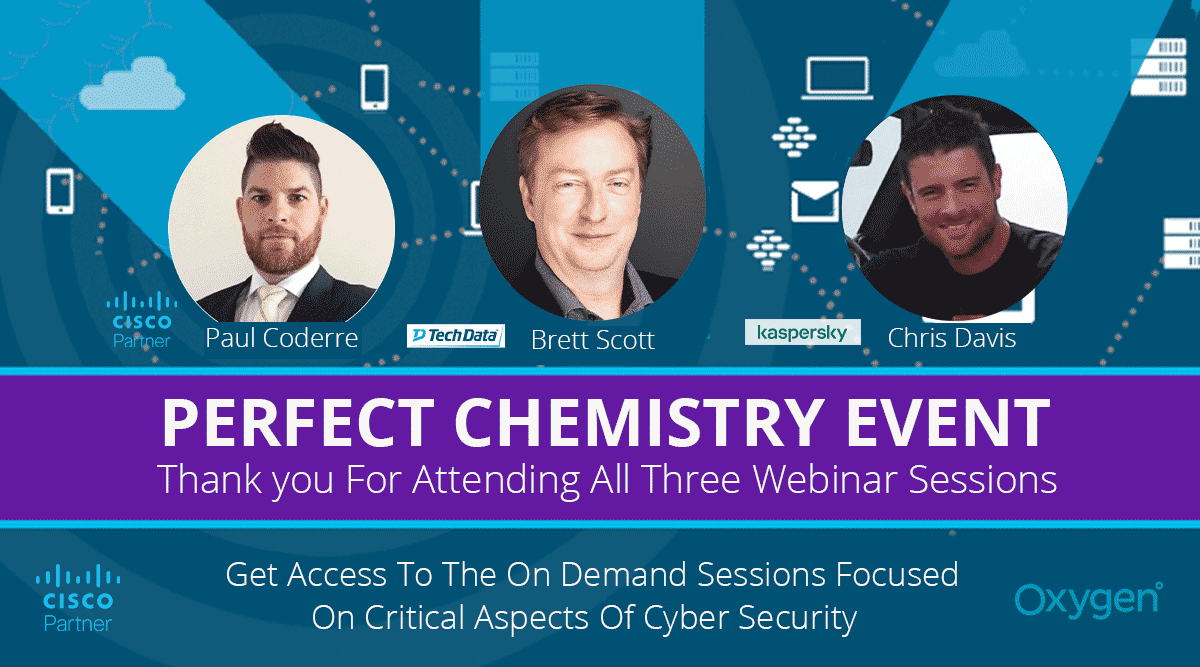 A Perfect Chemistry Wrap Up

Oxygen Technologies to Pay its Customers to Protect Their Computer Networks